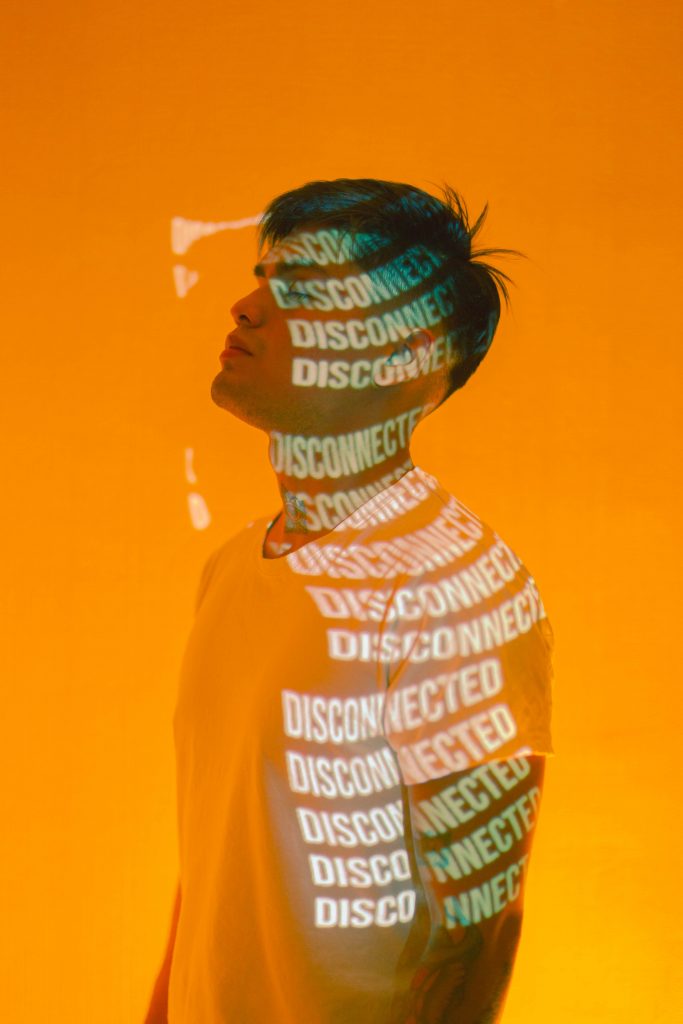 So what is the difference then?

Ok, sure, that’s the definitions of them but what does it all mean?

Dissociation is one way that the mind copes with too much stress, such as during a traumatic experience. Being detached from what’s going on, your thoughts, feelings and memories, is your brain’s way of protecting you.

If you’ve ever zoned out, day-dreamed or felt like you were on autopilot, then you’ve experienced dissociation in its mildest form.

It might not even sound that bad to ‘check out’ once in a while, you might think, especially in difficult situations. But if zoning out is considered the mildest form, I think this gives us a jumping off point to understanding that anything more than that is quite a disruption to your normal life.

As you can probably imagine, autopilot for days, or sometimes even months, you no longer feel like you’re in the driver’s seat of your own life. This would understandably make you feel confused and even frightened.

This is especially the case for chronic and disabling dissociative disorders like dissociative identity disorder (previously known as multiple personality disorder), which is caused by severe, prolonged childhood trauma. The brain learns that this is a pretty effective way of keeping you ‘safe’ that it gets harder to ‘snap’ out of.

People with mental illness like post-traumatic stress disorder (PTSD), depression, anxiety, bipolar, borderline personality disorder and schizophrenia are likely to experience this as a symptom. So it’s no wonder that with mental illness prevalence increasing worldwide, that more and more people are experiencing dissociation too.

I thought I’d shed some light on it in this post, since it can be a scary feeling in itself, but this is made even more so by feeling alone in it. Of course it’s not nice to know others are suffering too, but by understanding what it is that you’re feeling and knowing why it’s caused – know that it’s a real thing that happens to others too – my hope is that you might feel more seen.