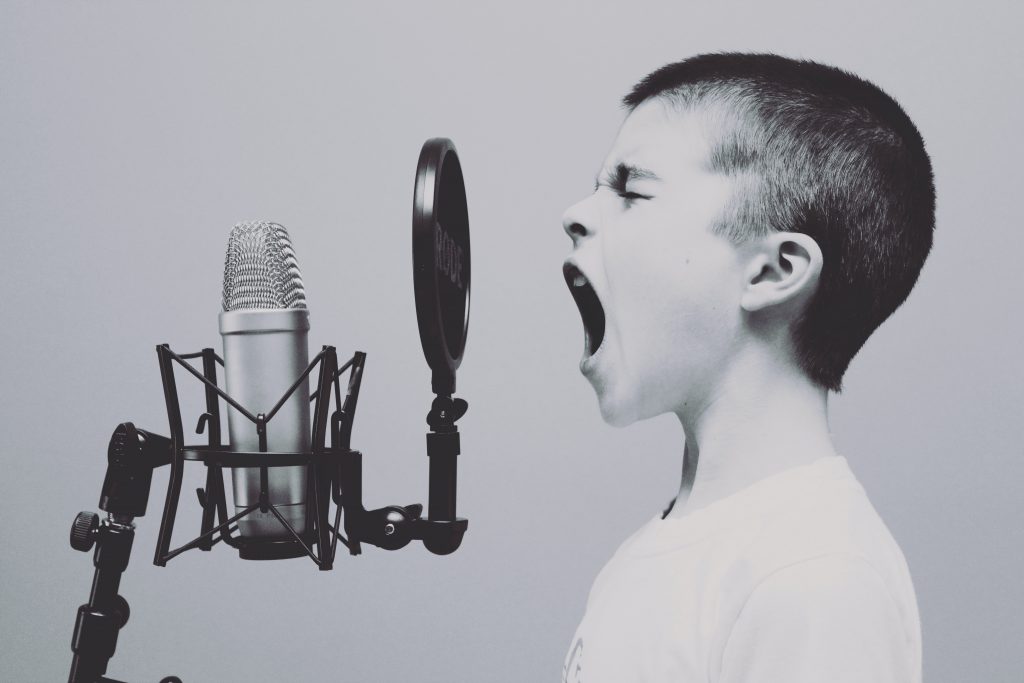 We often talk about assertive communication in our sessions with clients because it’s all too common that we just haven’t ever learnt the skills to communicate our needs in a constructive way and it comes back to bite us in the end too often.

There’s almost an aversion to the word ‘assertive’. Often the response will be “oh but that’s way too confrontational”, “that would just hurt their feelings” or “I could never say that to someone”, so it seems we conflate assertiveness with rudeness.

In actuality, assertiveness is the most effective way to have our needs listened to as well as increasing the probability of having them met!

Living in the Netherlands, this might sound familiar… it’s the basic principle of ‘Dutch directness’ – no beating around the bush, just getting straight to the point!

When we communicate like this, I think it can save a lot of confusion and remove some of the mind-reading that goes on when people don’t tell you how they actually feel.

Other common communication styles are passive or aggressive and we all know someone that uses a lovely combination of the two: passive aggressive.

So maybe we can learn something from the Dutch?

I think we often bite our tongues in fear of ruining our relationships with people, so when something bothers us, we just keep it to ourselves.

However, when we feel our boundaries are crossed and we don’t express it, it causes all sorts of other problems (often like harbouring resentment). So we could try a different way of communicating that doesn’t involve hiding what we feel. It might stop others resorting to mind-reading when we aren’t actually telling them what’s going on. It might make us feel more understood and even more confident!

Buuuuut you might have heard about this ‘Dutch directness’ in a negative light – sometimes people are just rude. Communicating directly doesn’t give us license to insult, give unsolicited advice, or just be downright rude!

Assertive communication is simply stating things clearly and calmly, focusing on how the person made us feel rather than resorting to blame or guilt.

So how about we start vouching for what we need and being direct like the Dutch??

We’d love to hear your experiences!